Skip to content
Was that just the beginning? Last weekend, millions marched. You might have. I attended, after a lot of hemming and hawing. I did it a few days after I watched Hidden Figures and Rogue One, both of which made me think about the power we have residing inside ourselves when we really look. No matter what your political affiliation and what you think about Trump, something is happening, and women are leading it.
***

Women leaders seem to be the theme of my thoughts this week, so here’s a list of leadership lessons from Hidden Figures, which you should go see immediately. (Spoilers, obviously, below)

Surround yourself with supportive people. The women in the movie had supportive husbands, mothers and were friends and cheerleaders to each other. Build that for yourself.

Small actions matter. Throughout the movie, Dorothy Vaughan (Octavia Spencer) is referred to by her first name by those who do not respect her and her last by those who do, until one of the final moments when Vivian Mitchell (Kirsten Dunst) recognizes her as an equal. I’m reminded small actions (not shaking someone’s hand, cutting someone off) sometimes referred to as “microagressions” can be a death of a thousand cuts.

“Do you know what you job is? It’s to find the geniuses among the geniuses.”Al Harrison (Kevin Costner) said this to Paul Stafford (Jim Parsons). Always look out for people to bring up with you. It’s not a competition.

Being the first sucks. I’ve struggled a lot with being the “first” and how to wear that badge without feeling like an imposter. Mary Jackson (Janelle Monae) takes every push against her as a reason to move forward, and when she’s in front of a judge, she reminds him in making her a first, he’s being a first too. If you’re first, then the person who puts their faith in your is also the first to believe in someone like you. There’s others. Your “first” isn’t lonely, I realize, it’s a step that multiple people take together.

Sometimes I carry being “the first” as a lonely mantle, forgetting that as first, it took someone to make that never-heard-of job, or to take a risk on the probably-too-enthusiastic person in the room. It also takes time for people to figure out where a first (which at this point you can exchange with “middle) fits in.

Where are you on the organizational chart? Where do you sit? What meetings aren’t you in? Someone might have forgotten (as it seems Kevin Costner did multiple times) that they need to find a place for you so you have to squeeze in, like Katherine Johnson (Taraji P. Henson) did, and stay quiet until you have the moment with the chalk to show your worth, or your calculations, in her case.

I’m a huge fan of The Awl’s newsletter, so let’s play a game. I ask something random each time I send one of these, and part of what I send next time will be those answers.

What’s the most useful thing in your house/office right now?

Answer by replying, and interpret that question however you may like. I’ll send them back around next time.

A recipe for the Lunar New Year
I am slightly superstituous. It comes from my Mom, so that means I’ll be spending this week cooking and cleaning, getting ready for Lunar New Year. Clean house = clean, clutterfree year. First person who walks in your door = your luck for the year. New, red clothes = a fresh, lucky start. Traditionally we also eat lots of noodles (long life), banh chung (wrapped like a present, a sticky rice+mungbean+pork combo) and stewed pork shoulder with eggs. That’s a recipe I want to share. Here’s my base, though I use less soy sauce, add a little fish sauce and sometime subsitute Coco Rico, a coconut soda for the coconut juice. You can toss it all in a crockpot on low for six hours if you’re lazy. Do you make anything for lunar new year? Or want me to share a recommendation? Hit reply and tell me.

Great things I’ve read lately
Speaking of the march, an argument on why journalists should have been able to do so. (CJR). Great TV: Insecure makes me giggle and it also shows a better side of South LA (LATimes). Empathy burnout is a thing. The Nautilus tells you how to avoid it. Doris Truong writes about what it’s like to be at the center of a fake news conspiracy (WashPo).

Jobs jobs jobs
Buzzfeed is looking for a curation/breaking editor in LA. Non-journalism: Codeword, an agency, is looking for a community manager and other gigs in SF and NYC. Propublica is hiring a fundraising director, and a product developer and it seems, many other things soon.

See me?
This thing is not meant to be self-promotional, but I will be in Dallas for a hot minute teaching at SPJ’s JournCamp. If you’re interested, register here. 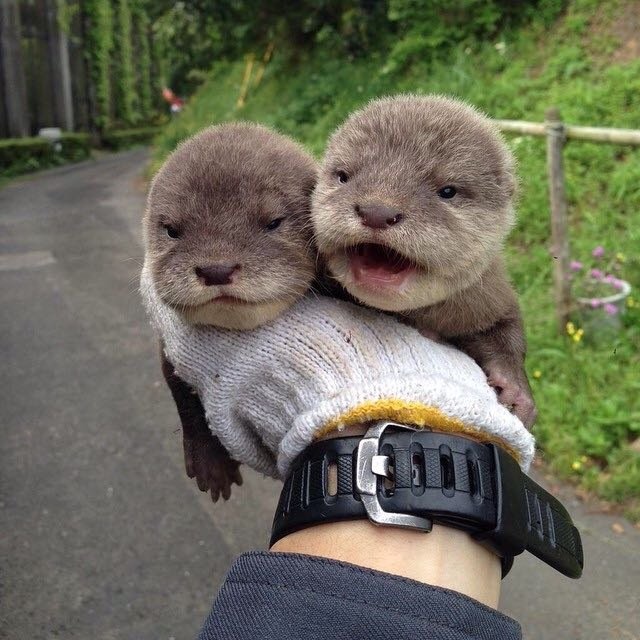